A leading auto manufacturer was experiencing issues with the wheels on one of their cranes and reached out to Whiting Services, Inc. to perform a runway rail survey. This manufacturer had used a different service company to replace the runway rails and bridge wheels on their crane just 6 months earlier and were already seeing failures after the original wheels had lasted approximately 3 years. They wanted verification from WSI that the job had been completed according to OEM and CMAA specifications.

By using the patented TrackRunner™ Robot, WSI was able to conduct a rail survey and determined the cause of the failure. It identified that the runway girders over a 60-foot loading area where a wall had been removed were manipulated (pulled backward) to achieve straightness. This caused major wheel load issues in that area along with a hidden tieback that had been removed allowing the girders to flex laterally causing structural damage. This rail damage led to premature wear of the replacement wheels.

Whiting Services shared the findings with the customer in a detailed report illustrating the failure points. The manufacturer’s engineering department confirmed the findings and were shocked this had been done. The report also included possible suggestions on how to correct the issues so that together the customer could get the crane running as smoothly and efficiently as possible. 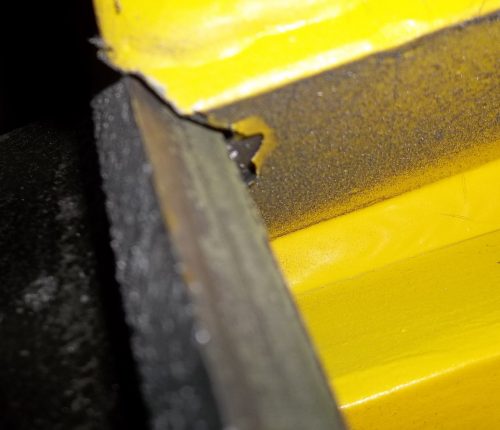 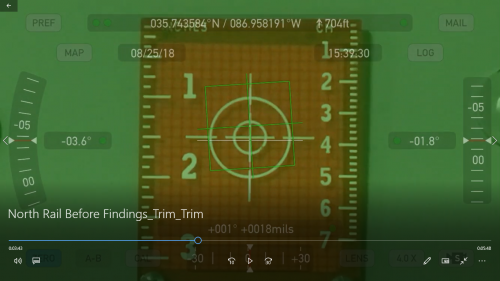